Ms. Vargas was born in Costa Rica, moved to Mexico as a child and died there in 2012 at age 93. The movie’s centerpiece is footage of Ms. Vargas speaking for herself, in material that Ms. Gund shot in 1991. These candid conversations have been supplemented with the usual array of photos and talking heads — people who knew Ms. Vargas from collaborations, love and friendship — along with a rundown of the singer’s life. Although she became known for her performances of ranchera, especially songs by the composer José Alfredo Jiménez, Ms. Vargas eschewed the flamboyant hoop skirts and jewelry associated with performers of the genre, wearing pants and earning a reputation for, as it’s described in the film, “singing like a man.” She didn’t come out as a lesbian until the age of 81, but according to the film, her sexuality was no secret. We hear about how she swooned over Frida Kahlo, among many other women. Severe alcoholism stalled her career, until a cabaret performance in Mexico City in the early 1990s rekindled the spark and eventually led to fresh international acclaim. “Chavela lived in a continual state of farewell,” says the director Pedro Almodóvar, who befriended the singer in her later life and used her songs in many of his films. 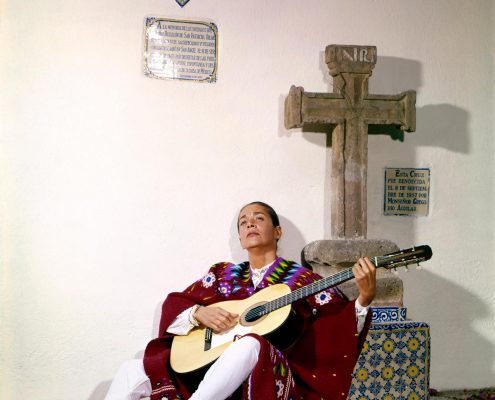 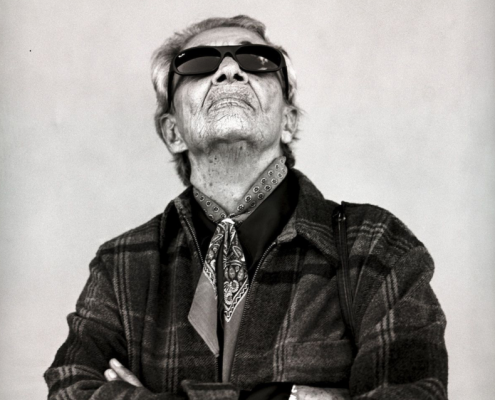 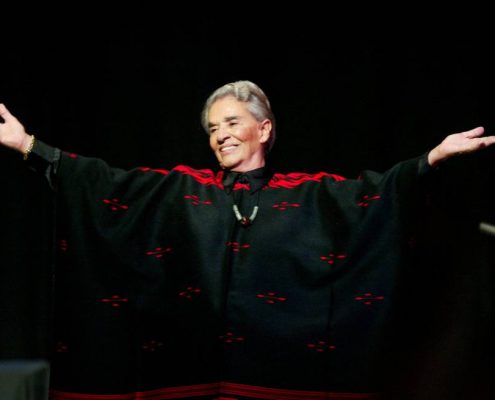 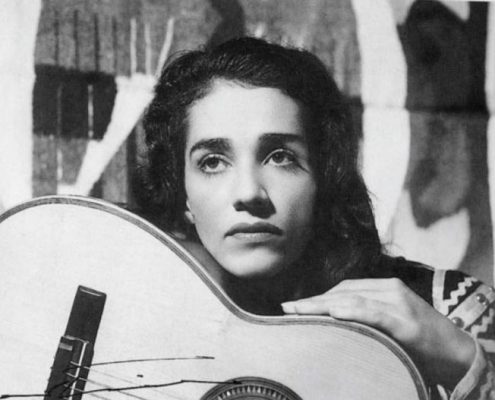 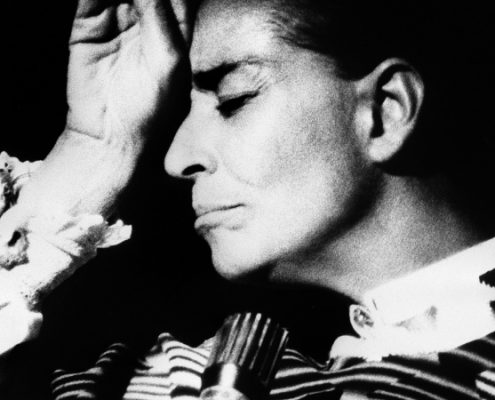 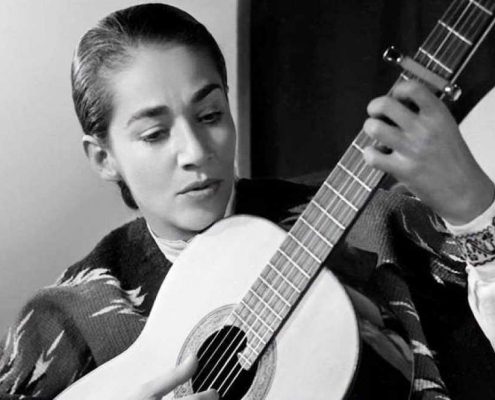 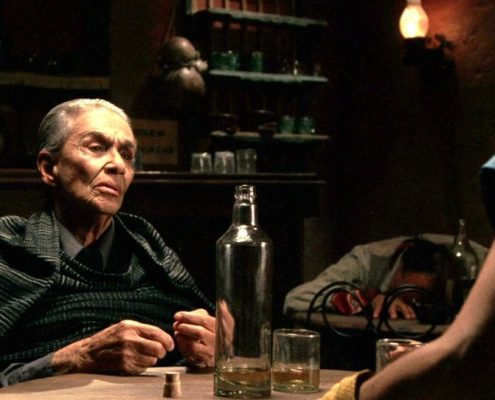