In the 1970s, legendary actress Delphine Seyrig could be seen on the big screen as a singing fairy, a lesbian vampire, an ethereal ambassador’s spouse, and a potato-peeling housewife. She was active as a feminist at the same time, which also meant taking the camera into her own hands. Along with Carole Roussopoulos, she was one of the first video activists in France, not only documenting protests by the French women’s movement, but also using the new medium to counter the dominant representation of women on TV and elsewhere with their own images and commentaries. They held video workshops and founded the feminist archive Centre audiovisuel Simone de Beauvoir. Making use of a generous selection of excerpts from feminist works by the video groups “Les Insoumuses” and “Video Out” as well as from talk shows featuring Simone de Beauvoir, Marguerite Duras, and Chantal Akerman among others, this film both writes a chapter in the history of feminism and traces the beginnings of a creative political practice characterised by boldness, humour, and subversion. 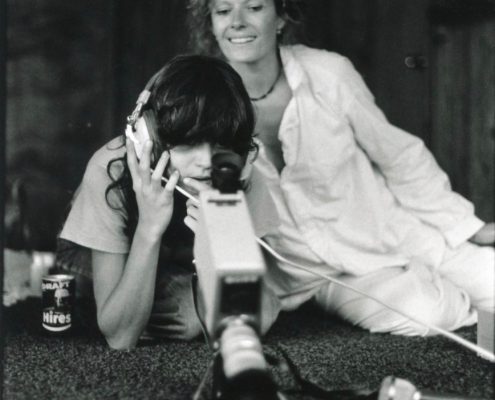 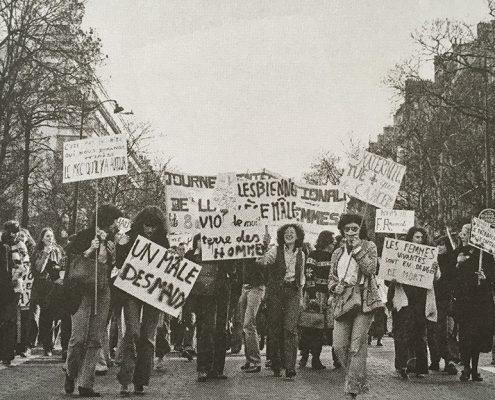 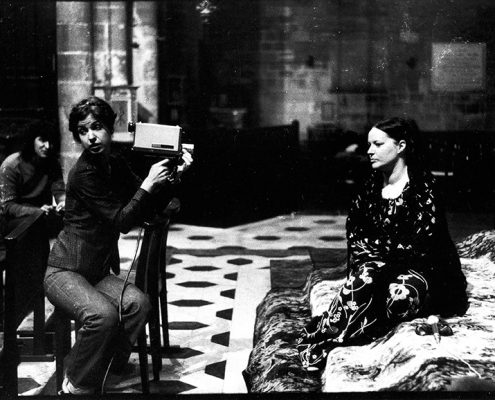 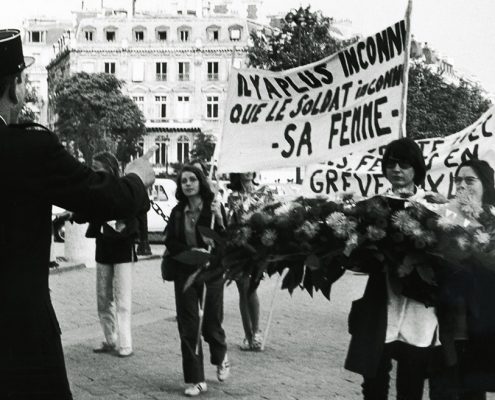 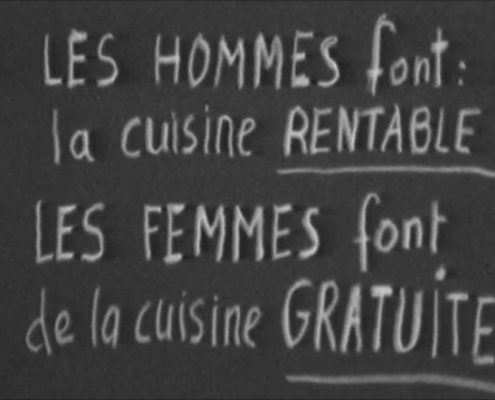 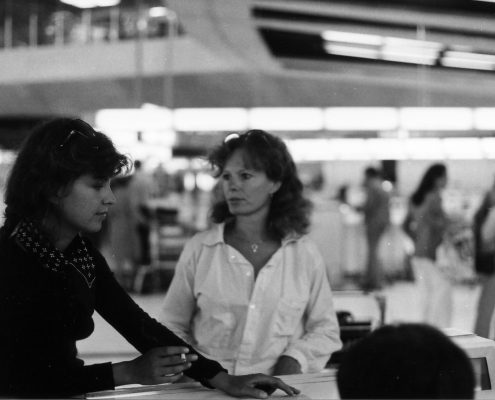 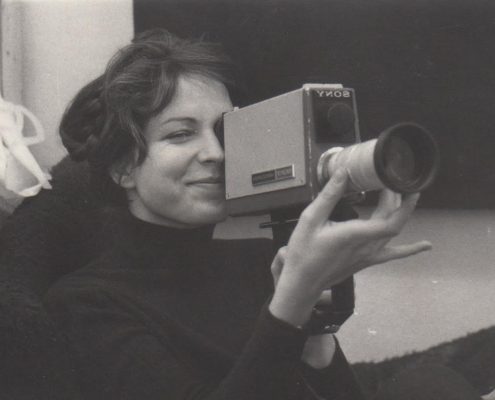