In 1919, a “tea-lady”, Margaret, is the only witness of a secret Government meeting, called to solve the last problem of British Empire…women’s role after World War I. Ridiculous Government officials are discussing around a table, while a silent “tea-lady” is serving them tea and pastries. The great question they are talking about is: “How can women come back to domestic work after the war? They have been working as men for years. And now? Even Margaret….” But Margaret is about to lose her temper. “Domestic Policy” is a satirical comedy about a fictional post-war government meeting, but it seems to be not so far from reality, also because the problem’s solution they found, still keeps women in its deadly embrace. 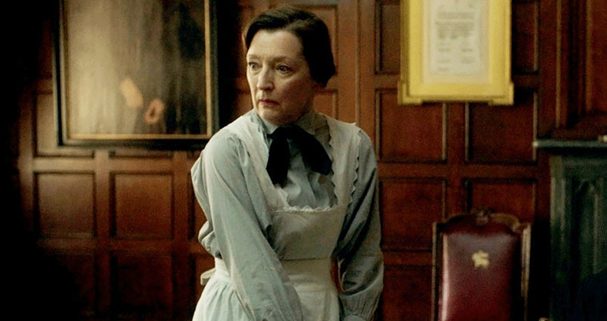