Gentleman Jack is a historical drama television series created by Sally Wainwright. Set in the year 1832 in Yorkshire, it stars Suranne Jones as landowner and industrialist Anne Lister (1791-1840). The series is based on the collected diaries of Lister, which contain over four million words and are written largely in secret code, documenting a lifetime of lesbian relationships. Gentleman Jack is a BBC One and HBO co-production. The series premiered on 22 April 2019 in the United States, and in the United Kingdom on 19 May 2019. It was renewed for a second series by BBC One on 23 May 2019.

Episode 1 “I Was Just Passing”
In 1832, worldly Anne Lister returns to Halifax, West Yorkshire after her former lover, Vere Hobart, leaves her to marry a man. Taking over the management of her family’s ancestral home Shibden Hall, Lister discovers that not only has the estate been neglected and the rents uncollected, but there is considerable coal on the property that could be mined at great profit. A chance meeting introduces her to the shy but wealthy heiress Ann Walker, who lives nearby. 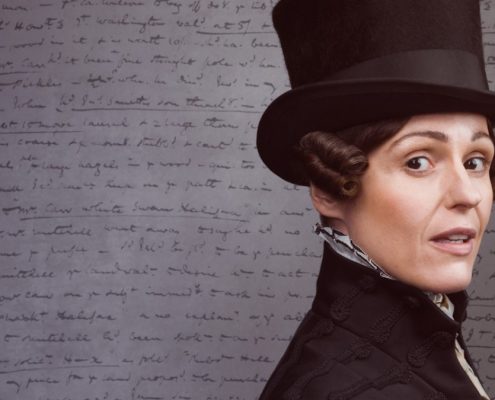 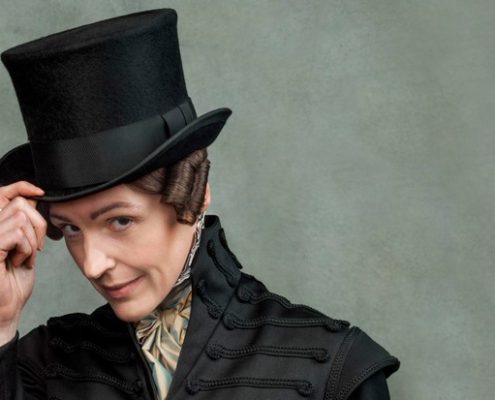 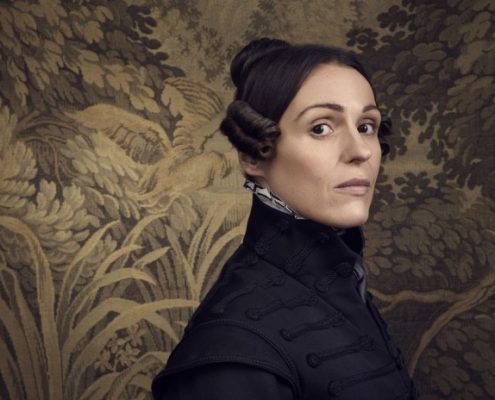 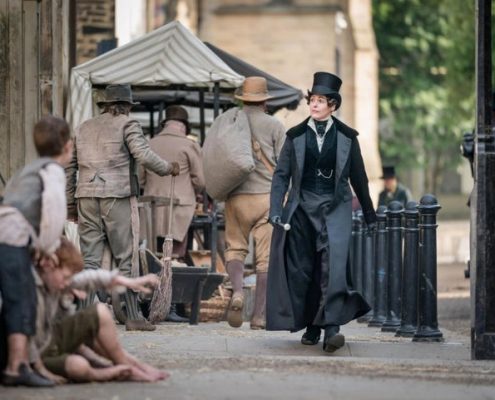 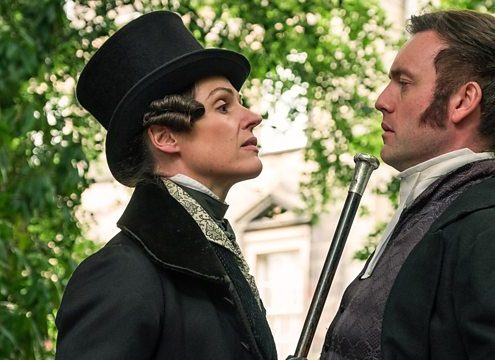 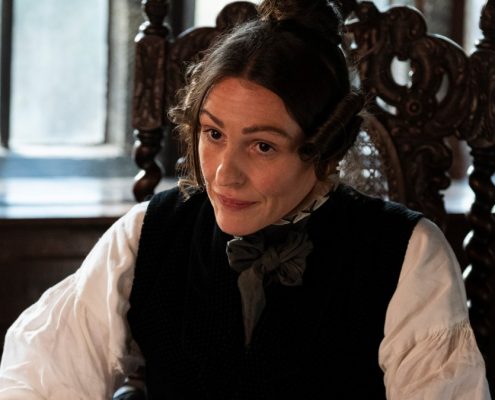 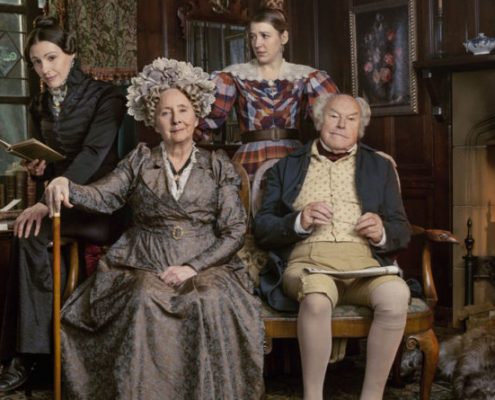 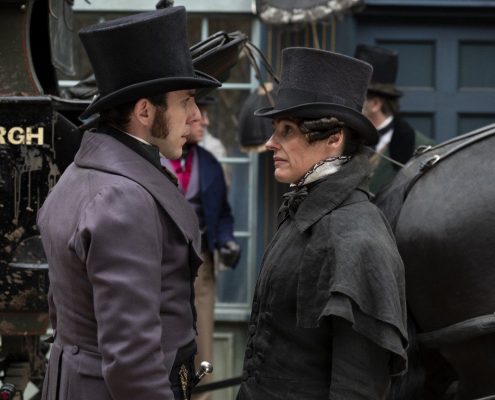 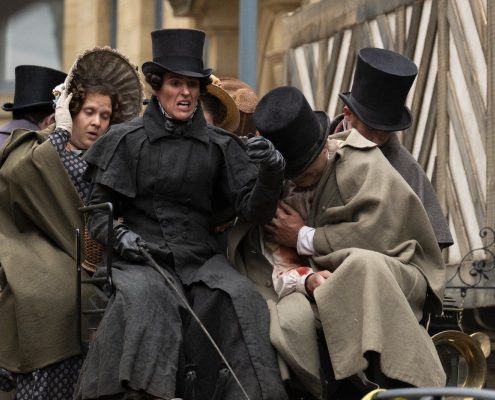 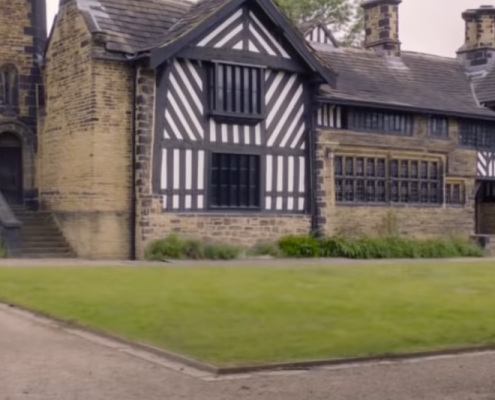