When Effi returns to her home for her grandfather’s funeral, she finds the same situation she left many years ago. Her unmarried aunt, homebody Shosh, and uncle, cop Yossi, still stay close to their mother’s nest, and are very resentful of Effi and her mother for having left them behind. In the following years, Yossi’s police partner with his wife and kids have moved into the house next door, and the two families have enmeshed in more than one way. While Shosh has begun a not-so-hidden affair with the cop Avi, Yossi has struck a particularly strong bond with his partner’s young daughter. And so it makes perfect sense for Effi to instantly click with schoolteacher Karen, Avi’s wife. They quickly fall into a mutually fervent affair. As Effi’s passion for Karen grows, so does her unease about the close relationship between her uncle and Karen’s young daughter. As is eventually made clear, Effi has first-hand cause to believe that Yossi’s affections are more than avuncular, but the film never shifts into a wolf-among-the-flock psychodrama. 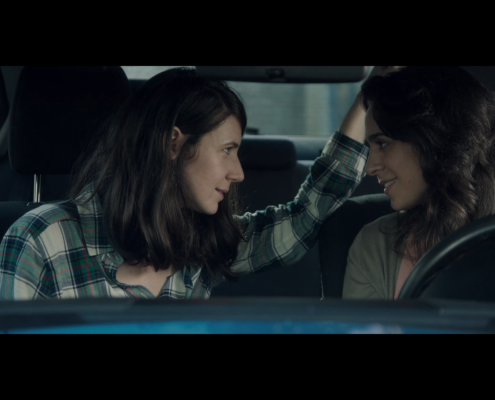 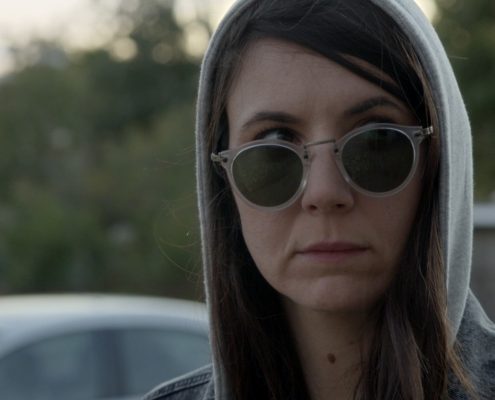 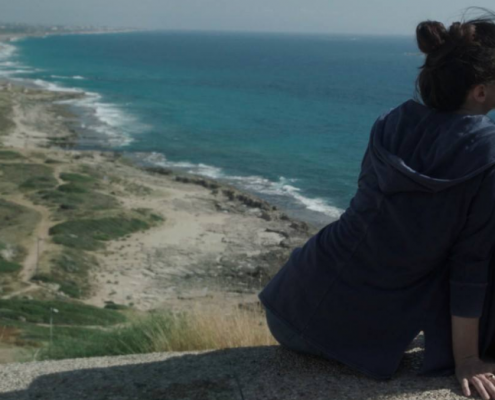 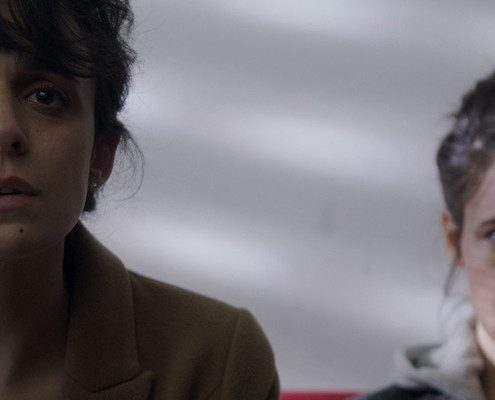 Condividi:
IN HER SHOES