Benny’s hair is as red as the fur of her devout father’s treasured calf – which he believes will bring salvation. But the 17-year-old feels as lonely and trapped as the calf in its enclosure. Benny’s mother died giving birth to her, and she grew up alone with her caring yet patriarchal father. He is a figure of authority and a mentor for many people in their Jerusalem religious community. Benny becomes increasingly critical of her father’s religious, utopian nationalism and then there’s Yael, the self-confident young woman who has set off a whirlwind of longing and emotions in her. 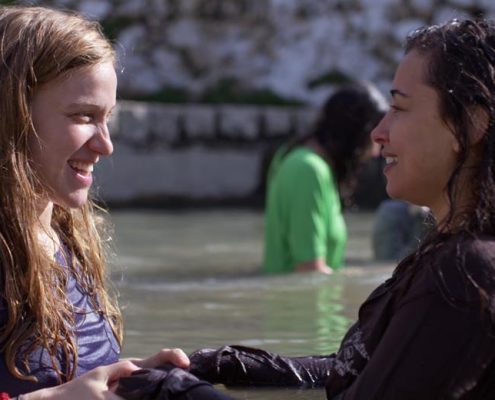 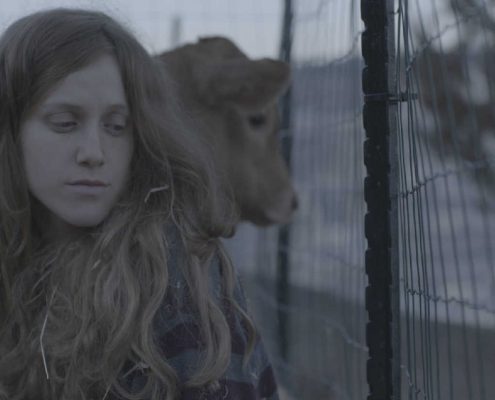 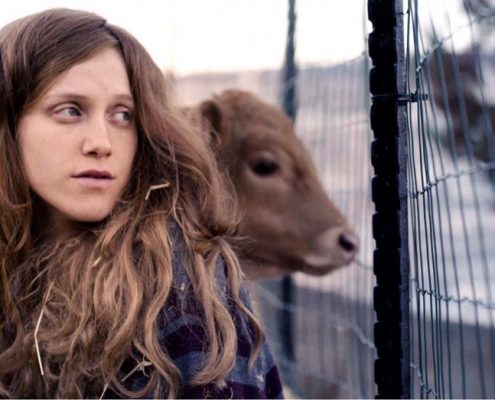 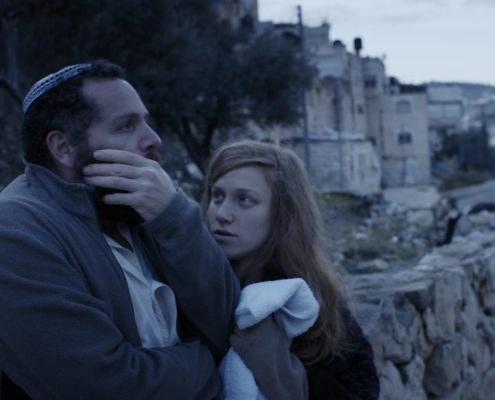 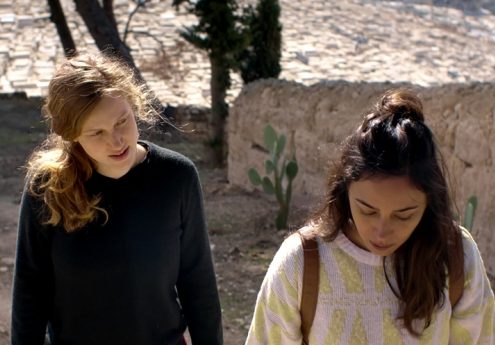 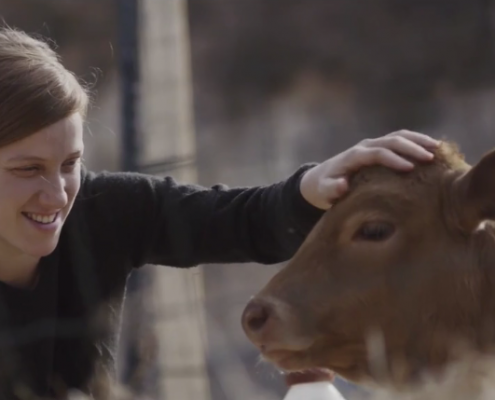 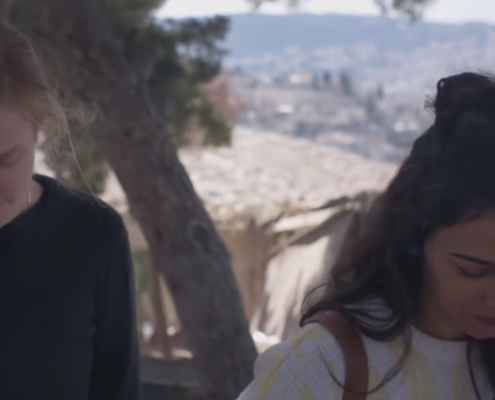