“Good Kenyan girls become good Kenyan wives,” but Kena and Ziki long for something more. Despite the political rivalry between their families, the girls resist and remain close friends, supporting each other to pursue their dreams in a conservative society. When love blossoms between them, the two girls will be forced to choose between happiness and safety.
Wanuru Kahiu’s film is inspired by Monica Arac de Nyeko’s short story “Jambula Tree”, the 2007 winner of the Caine Prize for African Writing, which chronicled a story of two girls in love in Uganda. Wanuri Kahiu has stated that “making a film about two women in love set in Kenya, means challenging deep rooted cynicism about same sex relationships among actors, crew, friends, and family”. According to the Kenya Film Classification Board (KFCB), the movie Rafiki – which means “friend” in KiSwahili – contravenes national laws and culture. Ezekiel Mutua, the board’s chief executive, announced: “The Kenya Film Classification Board has banned the film Rafiki due to its homosexual theme and clear intent to promote lesbianism in Kenya contrary to the law and dominant values of the Kenyans”. 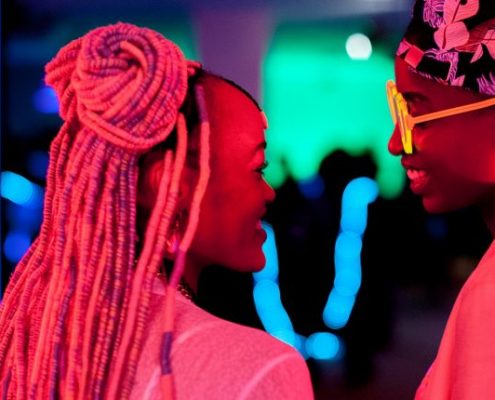 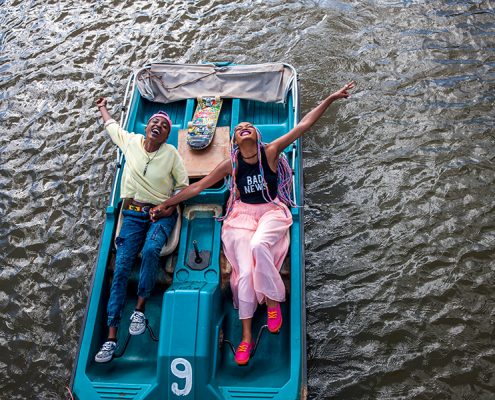 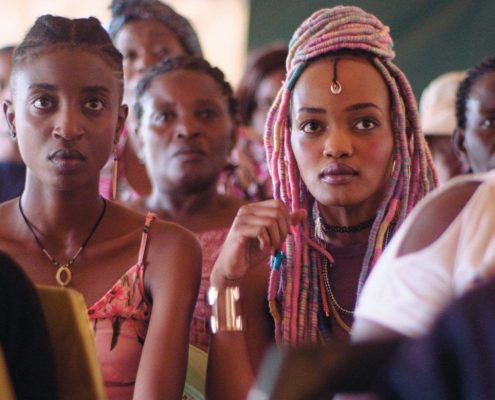 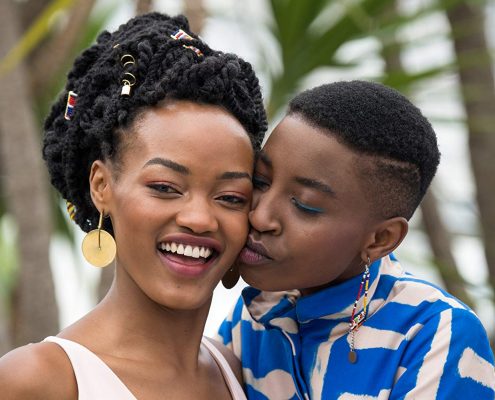 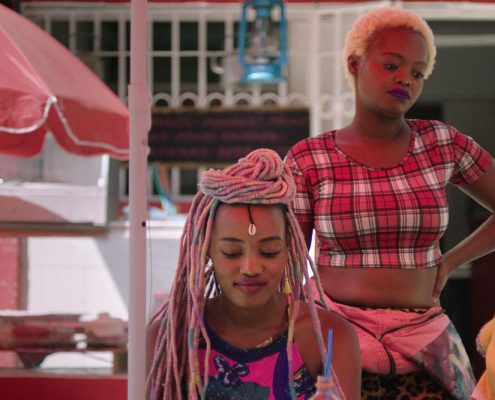 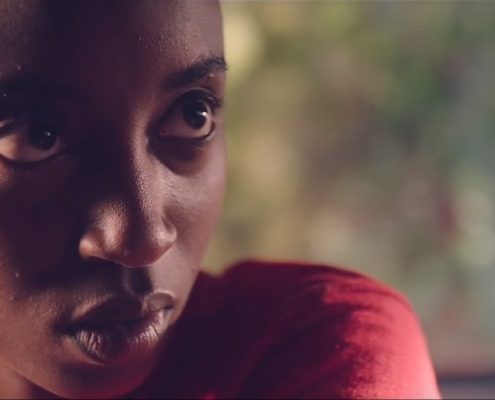 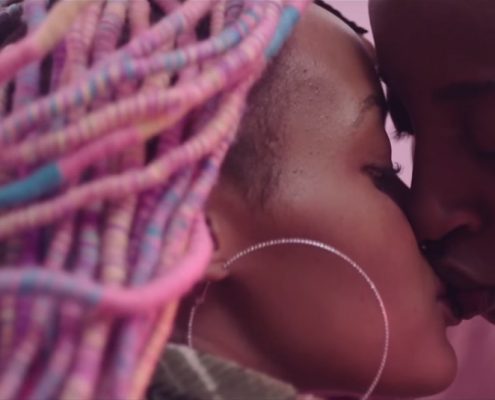 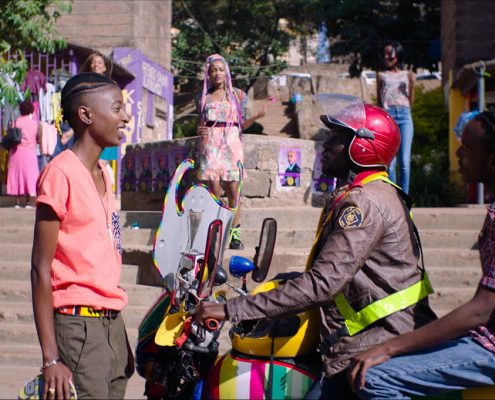 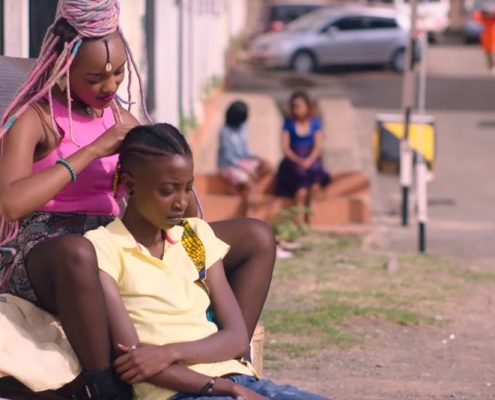 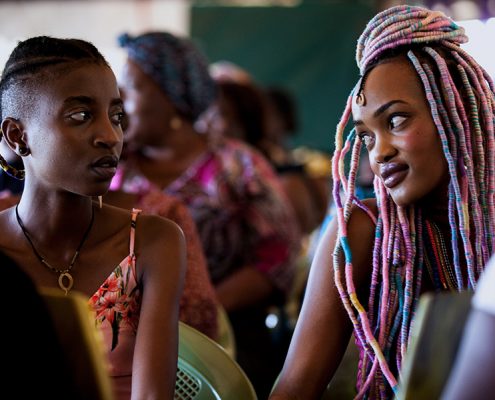 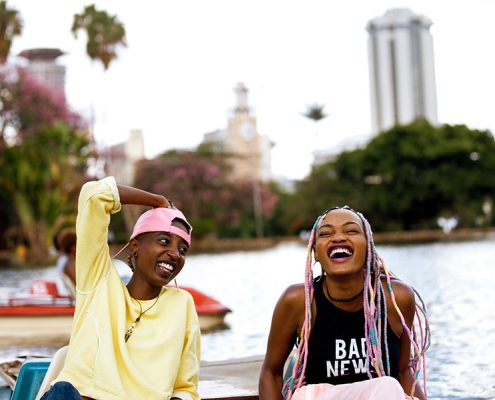 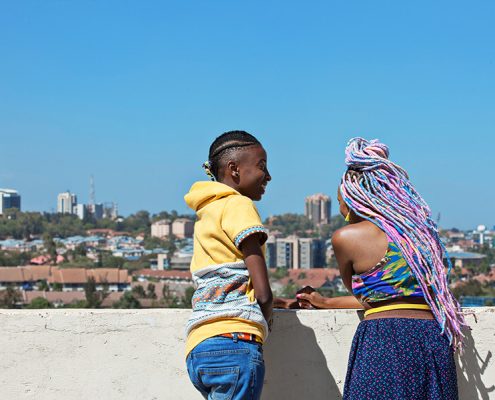