“Reel Women Seen” tells the story of the realities faced by women in the film and TV industry yet simultaneously depicts the necessary, possible and achievable ways to transform them. The story is set in common TV backdrops – from a police procedural to a sitcom (complete with laugh track), to a medical drama, to a webisode series. One continuous narrative unfolds through a series of brief parodies, ending with resolve for change. The project features an ensemble cast of women as widely diverse as imaginable. Shot in Vancouver and Toronto, has been supported by unions, guild, industry professionals and suppliers. Italian première. 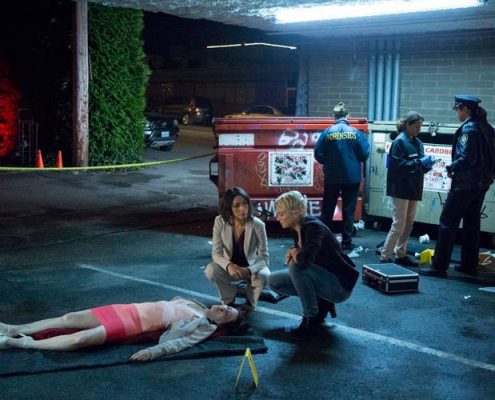 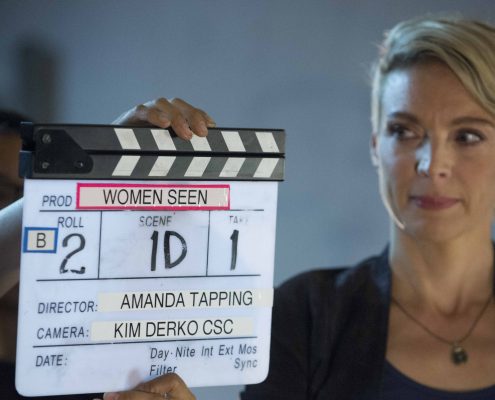 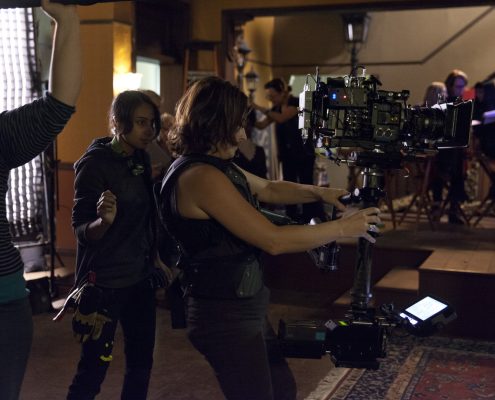 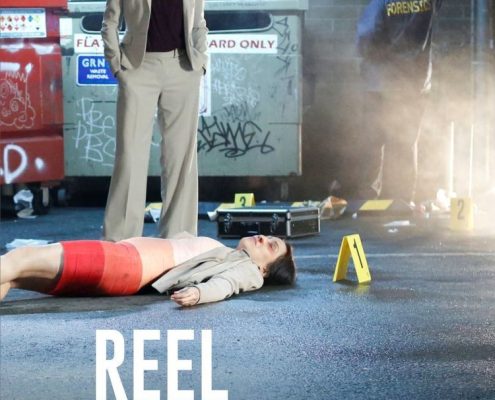 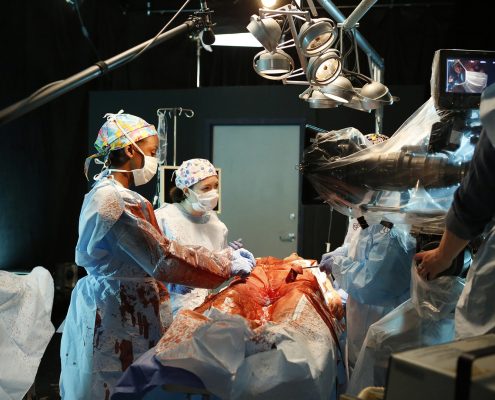 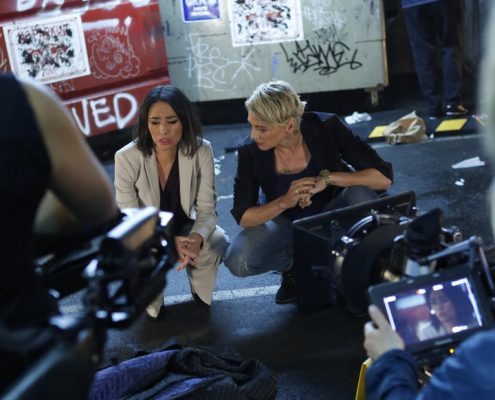 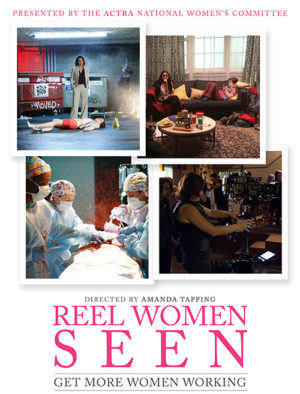