WELCOME TO THIS HOUSE

Immaginaria has brought to in Italy some of the the greatest artistic and political figures of Lesbian and Feminist International culture. In 1996 the militant philosopher and poet Audre Lorde and, in 1998, the acclaimed filmmaker, transgressive and visionary pioneer, Barbara Hammer. As early as 1993, Immaginaria screened her first experimental films, Dyctatctis, Double Strength, Our Trip, Place Mattes, Synch Touch, Still Point and in 1998, in the presence of the director herself, Immaginaria dedicated her a special section, presenting her last works, such as Nitrate Kisses, The Female Closet, Tender Fictions. This festival edition wants to celebrate her once again, thanks to her last, wonderful documentary film.

WELCOME TO THIS HOUSE

A great director narrates a great poet. Barbara Hammer, super-prized filmmaker and multidisciplinary artist, author of art installations, performances and documentary and experimental films about Lesbian life, history and sexuality, pioneer and icon of independent cinema, in this last documentary (followed by the experimental short Evidentiary Bodies), narrates one of the greatest figures in American Twentieth century, Pulitzer Prize Elizabeth Bishop (1911-1979), through the houses she lived and wrote in, through Nova Scotia, Key West, Brazil and Cambridge, Massachusetts. The film tells about her anxiety about art, her loves and her long relationship with architect Carlota (Lota) Macedo Soares, also told in the film Reaching for the Moon by Bruno Barreto, released in 2013. Hammer recalls Bishop’s hard childhood, that has influenced her later life and has determined that existential loneliness sense she often talks about in her poems and in her correspondence with poets of her time. Though she never declared herself a Lesbian (in fact the definition had to be foreign to her), Bishop always looked for women’s company, love and intellectual exchange, from her first summer camp up to her last love relationship with a woman thirty years younger than her. The original film soundtrack was composed and performed by the experimental musician Joan La Barbara, the readings are entrusted to Kathleen Chalfont’s voice, while three actresses represent Bishop during different stages of her life. This portrait, that does not discount the complex personality of Bishop, is completed by interviews with personalities from the Academic world, from History, from Literature, but also with people who knew her during the darkest periods of her life. 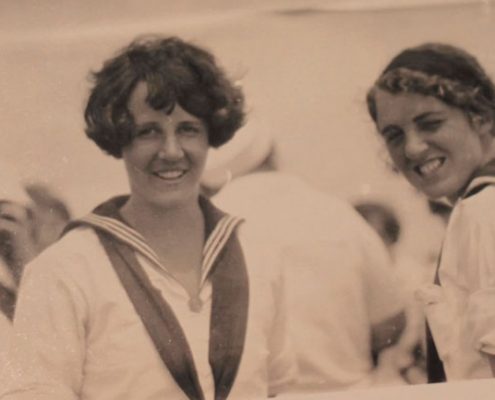 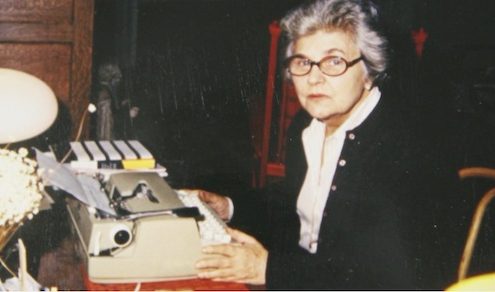 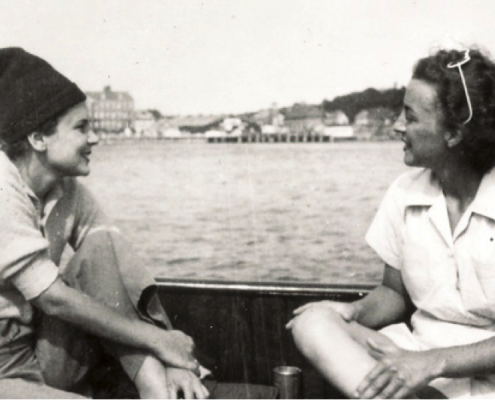 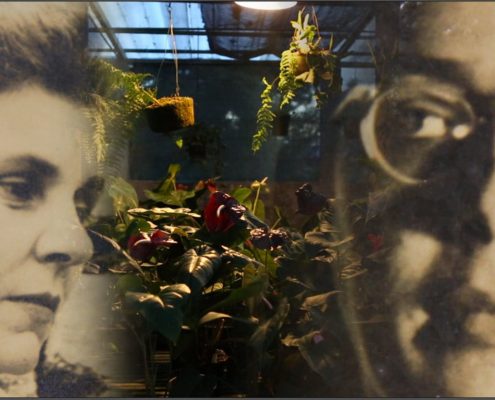 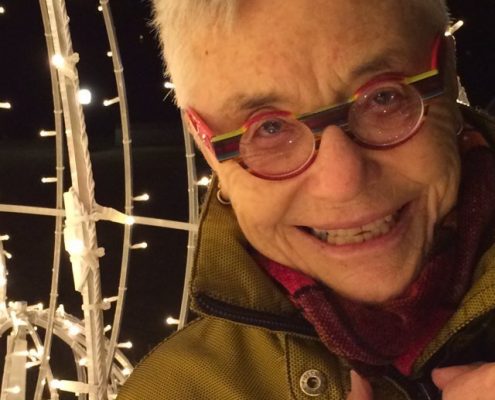 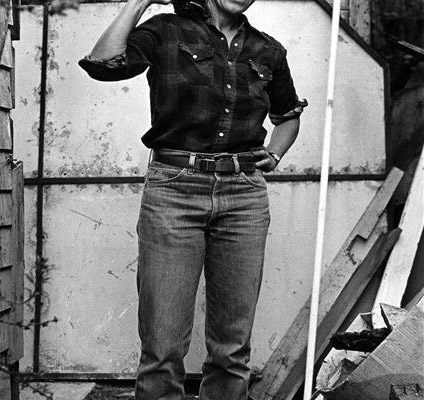 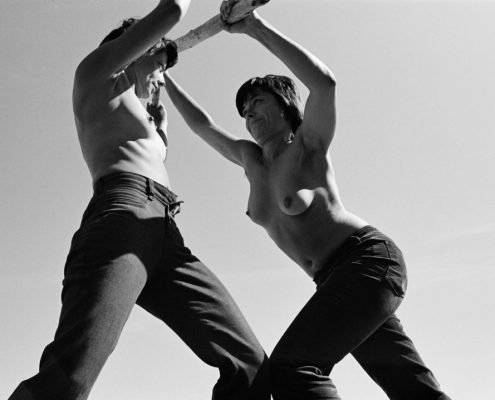 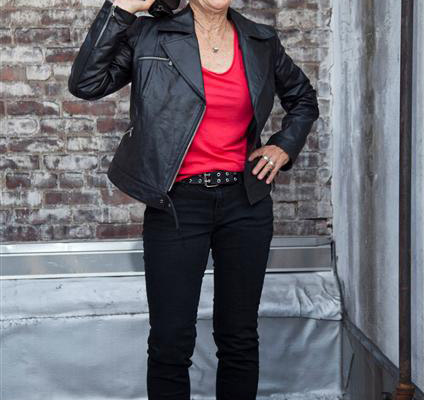 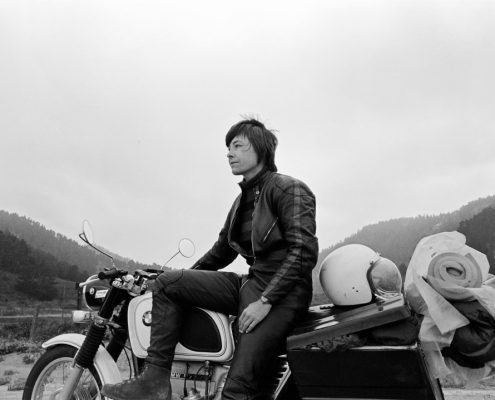 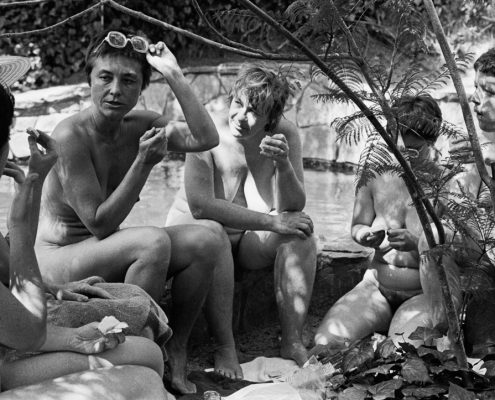