In Brazil, Tania, who is studying to be a judge, and Vanessa, a graphic designer, are trying to have a child. It is Vanessa who is inseminated, but the many attempts are unsuccessful. Tania contacts her mother, Vera, who does not accept her homosexuality nor her relationship with Vanessa. So much so that when her daughter reveals her life’s dream and asks money to make it come true, her mother refuses to help her. Vera runs a center for orphaned children coming from difficult backgrounds (some of them HIV-positive) and would prefer her daughter to adopt one of those children rather than resorting to an expensive procedure, with American sperm. The mother seems to have two weights and two measures: of understanding and acceptance for the orphaned children, and of rejection for her daughter. Vera has also a cumbersome past: a former fighter against the dictatorship, she was imprisoned together with her friend Amelia, whom she believes had died from torture. In prison, she gave birth to a son, whom she was able to see very little, and of whom she only knows that he was adopted. One day she is contacted by Amelia’s son, Sergio, who is writing a book about his mother and asks Vera to go back to that horrible period she tried to remove. In order to pay for the latest insemination attempt, Tania sells her car. And finally, Vanessa gets pregnant. The center is in a dangerous neighborhood: every now and then soldiers appear and shootings occur. During a shooting, Tania phones her mother because Vanessa is giving birth. 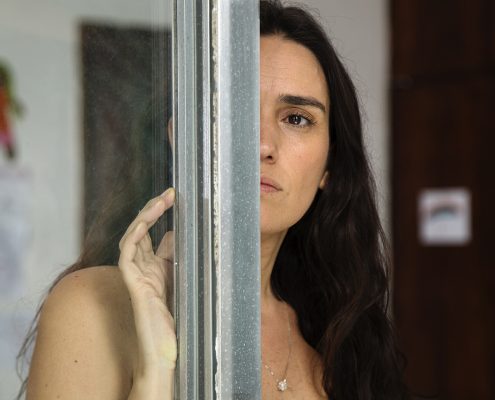 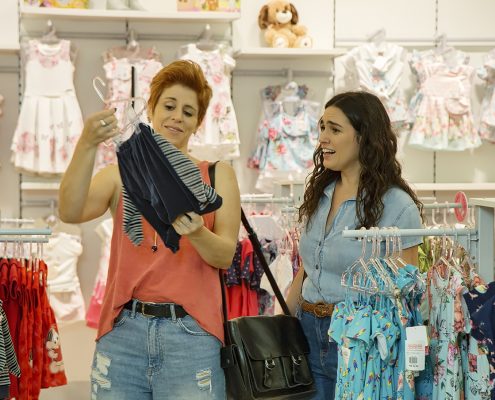 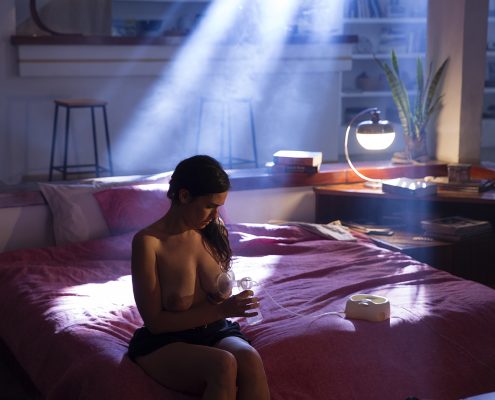 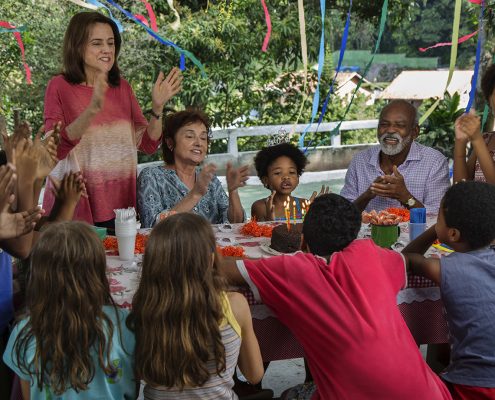 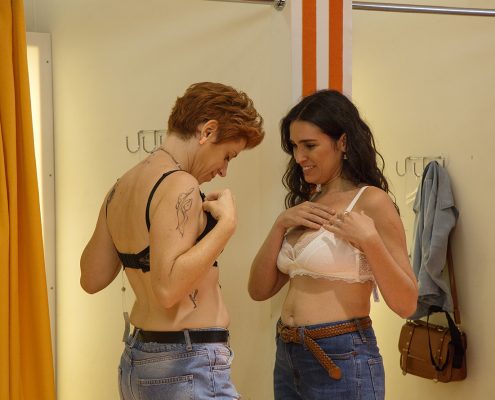 Condividi:
ALL WE’VE GOT