THE STREETS ARE OURS

Pakistani-American actress and writer Fawzia Mirza performs her feminist and lesbian show, “Me, My Mom and Sharmila” in Karachi, where she meets the Pakistani activist Sabeen Mahmud. Fawzia’s monologue speaks about her personal experience and deals in a frank and ironic way with issues such as homosexuality and the relationship between mother and daughter. A true friendship is born between Fawzia and Sabeen, who organizes a tournée for the show in three Pakistani cities. The documentary follows both women, showing Fawzia’s difficulties in representing the show in Pakistan, and Sabeen’s political actions as a human rights activist. The military regime, the constrictions of religion and the suffocating traditions cannot stop them. This is the message of resistance that remains even after Sabeen’s tragic end. Italian première. 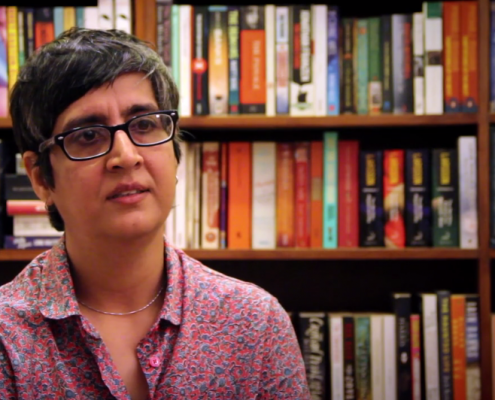 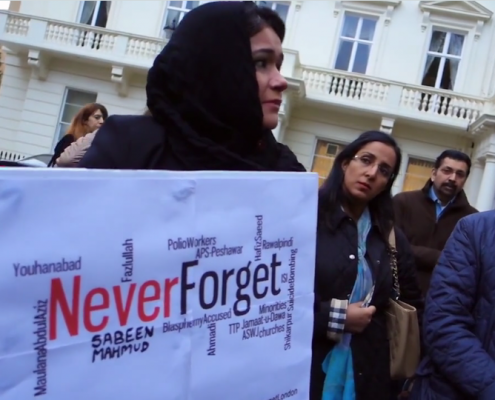 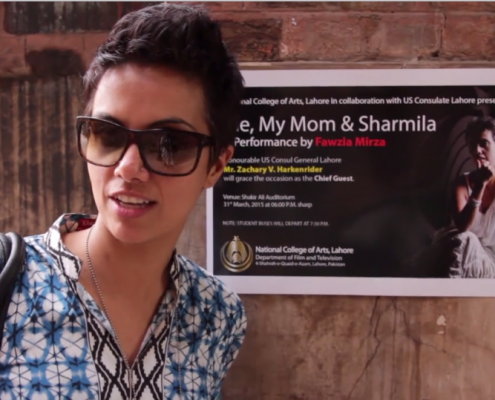 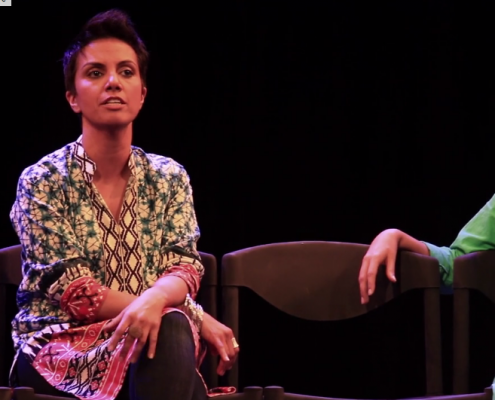 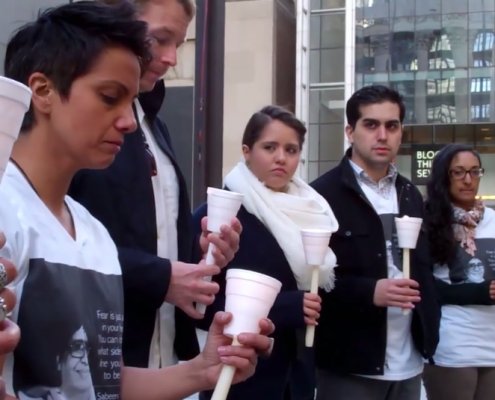 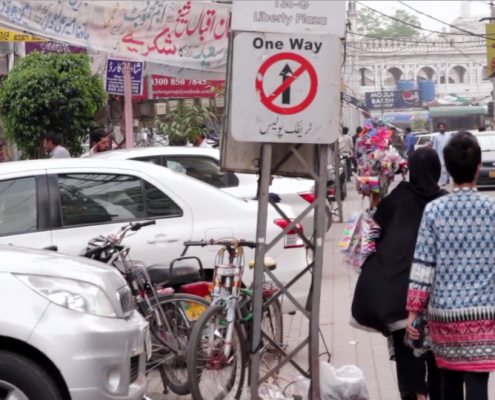 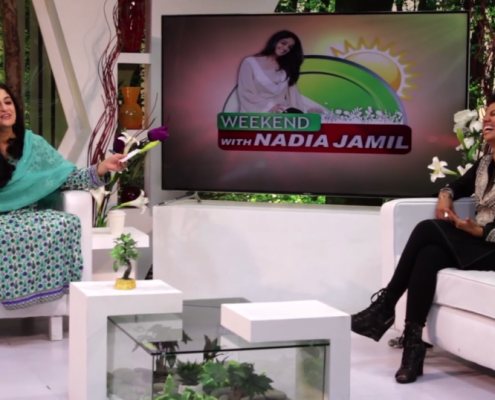 Condividi:
THE STREETS ARE OURS