A year after the murder of Marielle Franco, militant of feminist causes, black and LGBTQI, her parents Antonio and Marinete da Silva traveled to Paris. They went to the French capital to attend the inauguration of the garden dedicated to their daughter. At the ceremony, they recall the investigation on Marielle’s death during her first year as city councilor of Rio de Janeiro, in Brazil. Marielle’s voice echoes through the streets of Paris and through the voices of her father and mother. It is a cry of pain, rebellion and hope. Three years after Marielle’s death, the garden goes by the change of seasons, but the crime against her is still without an answer. 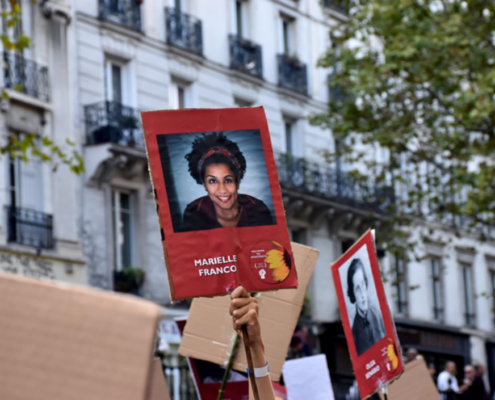 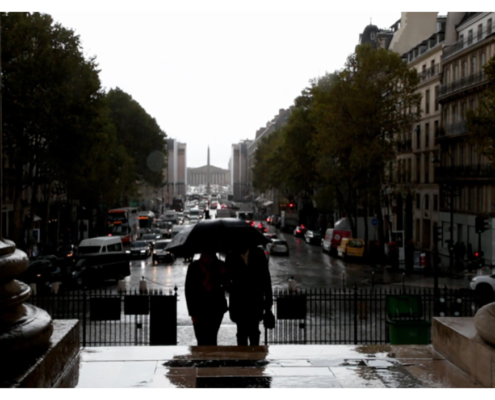 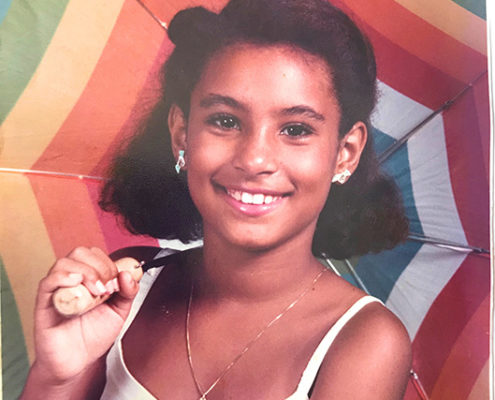 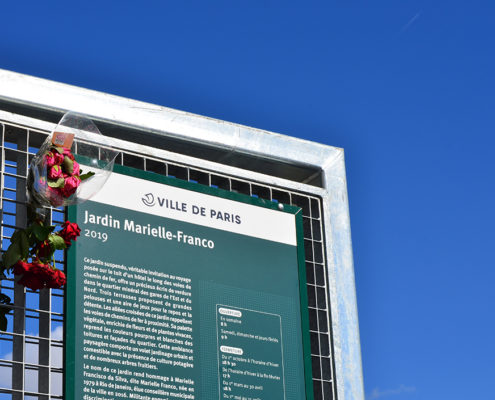