Today, feminism is experiencing a spectacular renaissance which is reflected in all fields of pop culture. Fashion effect or revolution? The narrative voice of the actress Aïssa Maïga makes us take a pleasant dive into this overwhelming mass movement.

The horrible story of Harvey Weinstein freed the word of women: thousands took to the streets all over the world to denounce the violence they suffered, singing out loud that girls run the world. How did Beyoncé’s hit Run the World (Girls) replace the anthem of the Women’s Liberation Movement, Debout les femmes? How does 21st century feminism embody itself in pop culture, from charts to fashion shows, from literature to Hollywood blockbusters? What do the icons say about the battles and debates that animate it? After the Spice Girls, in the wake of punk collective Riot Grrrl, popularized “Girl Power”, in the 1990s pop stars like Madonna, Cyndi Lauper and Neneh Cherry sang liberating choruses. The powerful, independent and assertive feminist, whose mantra is “empowerment”, appears in music videos, in cinema (Mad Max: Fury Road, Wonder Woman, etc.) and on Dior t-shirts, with evocative messages like “We should all be feminist”, motto borrowed from the title of an essay by Nigerian writer Chimamanda Ngozi Adichie. After the wave of #MeToo, the tone of the claims has become more direct and intimate, from the pungent universe of the Belgian singer Angèle, who with Balance ton quoi refers to the #MeToo movement, to the rap flow of Chilla, who in her texts focuses on the struggle against patriarchy and feminist claims (Si j’étais un homme, Sale chienne, etc.). The body becomes the center of female emancipation with the search for orgasm and hypersexualization conveyed by the texts of rappers Cardi B and Nicki Minaj and the “body positive” movement led by supermodel Emily Ratajkowski who reclaims self-acceptance. Through the meetings with the protagonists of this movement (singers, actresses, writers) and the enlightening analyses of historians and journalists (Florence Montreynaud, Leïla Slimani, Bibia Pavard), the documentary offers an energizing overview of modern, rebellious, hedonistic and sexy feminism , without withdrawing from the controversies inside it. 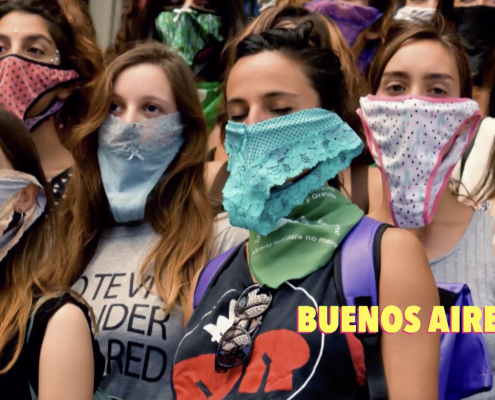 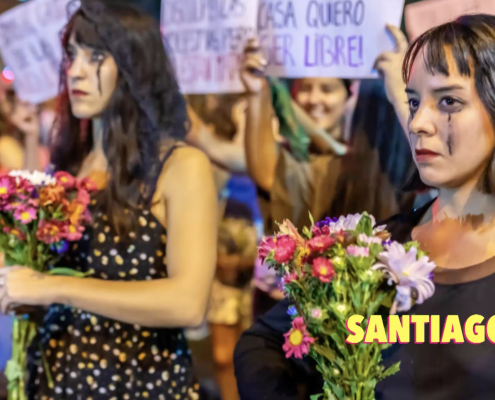 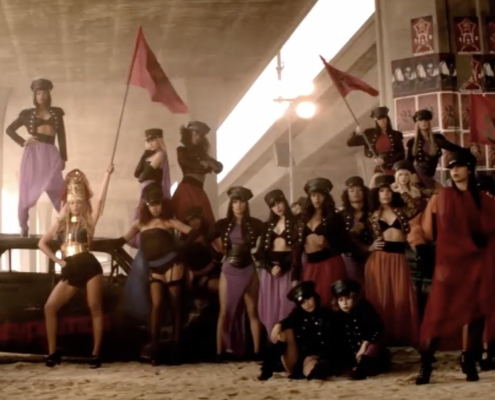 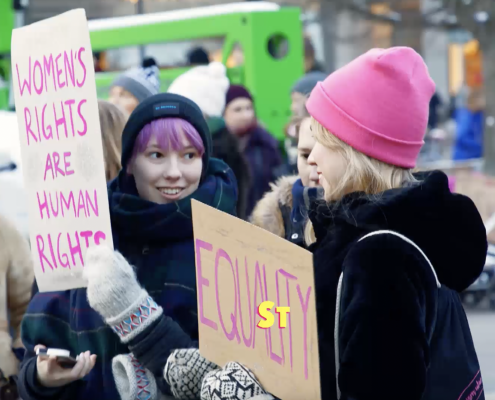 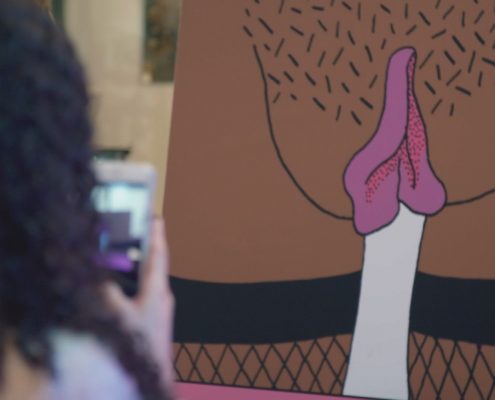 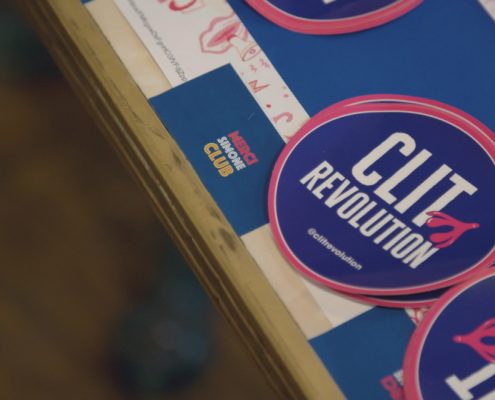 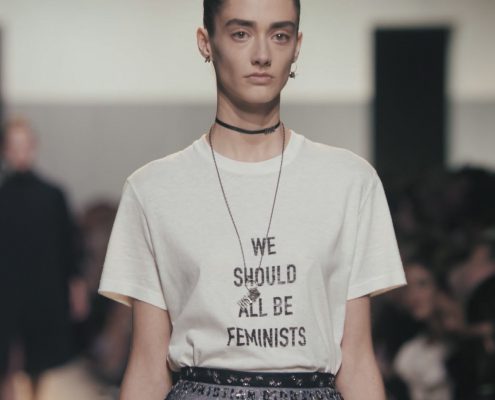