Rebel Dykes tells the story of a bunch of kick-ass young dykes who find each other in post-Punk London, and carve out a rebellion that has been detonating ever since.  Using interviews, original music, animation and archive, this documentary recreates the lives of a group of friends who meet at Greenham Common peace camp. Returning to London, they fight, love and live together, finding the freedom and power to live out their politics, and create their own world.

Their first fight is for a home: they squat empty London properties to create an outlaw lesbian family, living on the fringes and in the cracks. They fight culture wars, forming post-punk bands and making zines, fierce fashion, and fuck you art. They fight for an inclusive, sex- positive feminism, starting sex and fetish clubs and finding ways around anti-pornography laws. They fight homophobia on the frontline of AIDS protests, and abseil into the House of Lords to protest the anti-gay policies of Section 28. They fight poverty and repression in the Poll Tax riots, helping to bring down the Thatcher government.
Looping forward, we find out how their battles continued to shape cultural movements and queer history, and young queer people discuss what the Rebel Dykes story means to them today.
Irreverent, anarchic, fierce, funny – and above all, free – the rebel dykes of 1980s London waged battles which are still burning, but their story has never been told. Now in their 50s and 60s – and still fighting – the film lets us hear first-hand about the world they created, while we still can. 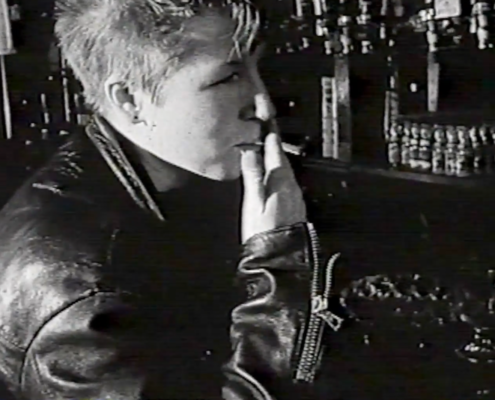 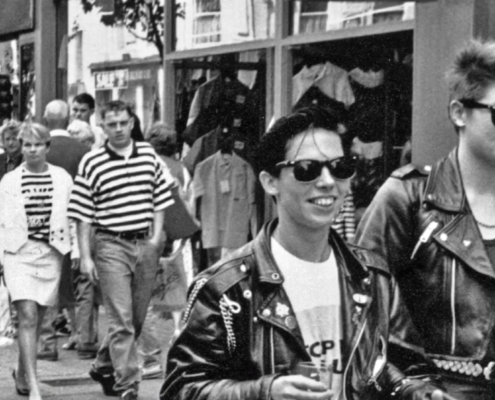 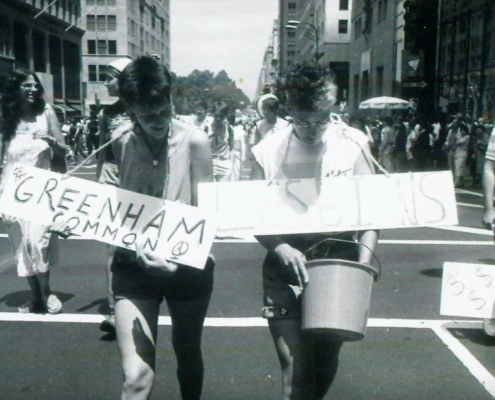 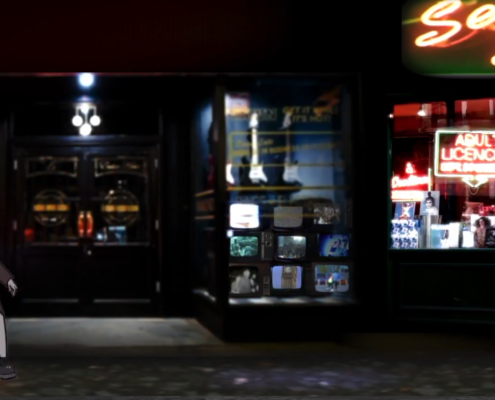 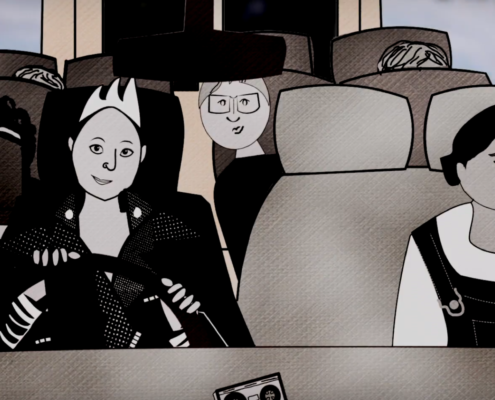 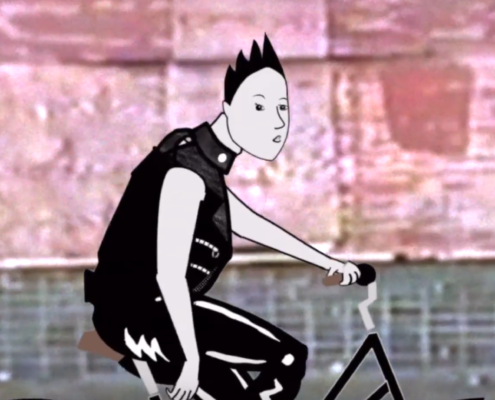 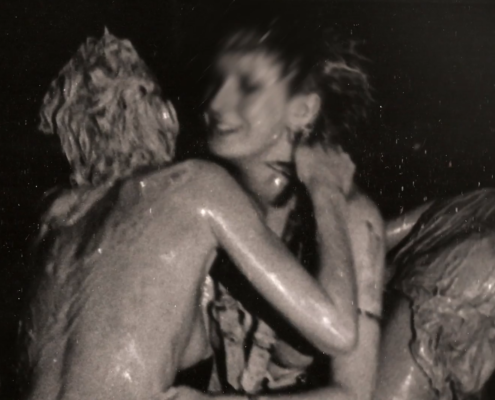 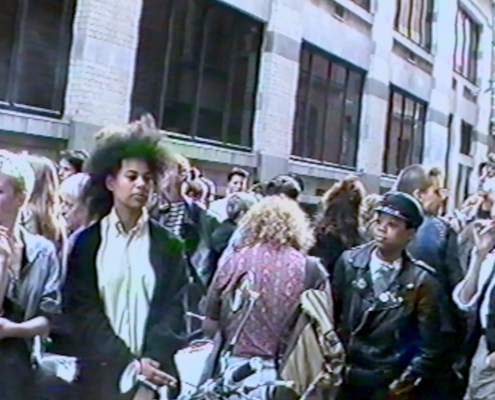